There are so many interesting Dolphin Facts for Kids!

Let’s learn with facts about dolphins for kids!

Many fun facts for kids (and yourself) to explore! And to make things easier for the kids also grab a free printable they can save and combined with other printables make their own book of facts!

I love dolphins, in fact Orca was my favorite animal (sea animal) in the whole world when I was a kid and I had a plus toy that went everywhere with me.

Truth be told at that time I did think it was a whale!

Let’s learn something this awesome animal shall we? 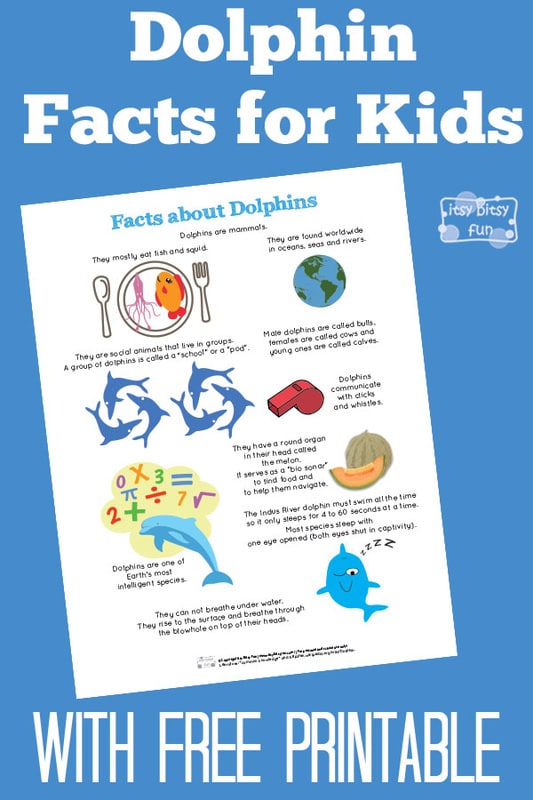 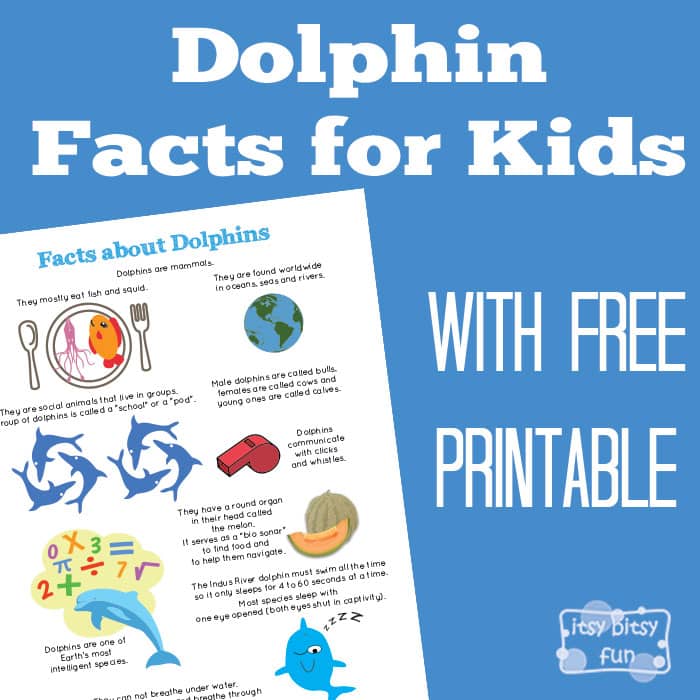 Get your free printable PDF with Dolphin Facts here.