First steps into writing can be a bit hard and one way to make things easier is to use alphabet tracing worksheets.

These worksheets have dashed upper and lower case letters to help kids learn how to write them down. 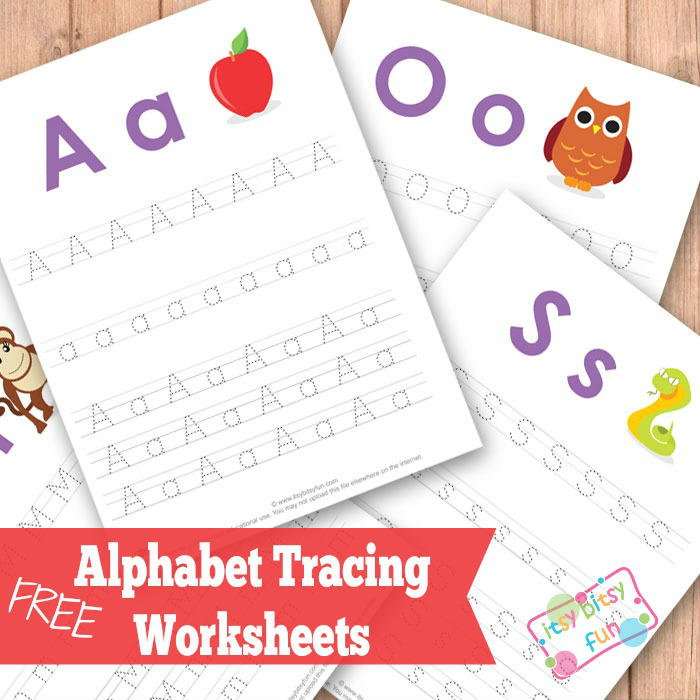 Each page also has an illustration of an animal or an item starting with the letter kids have to trace. 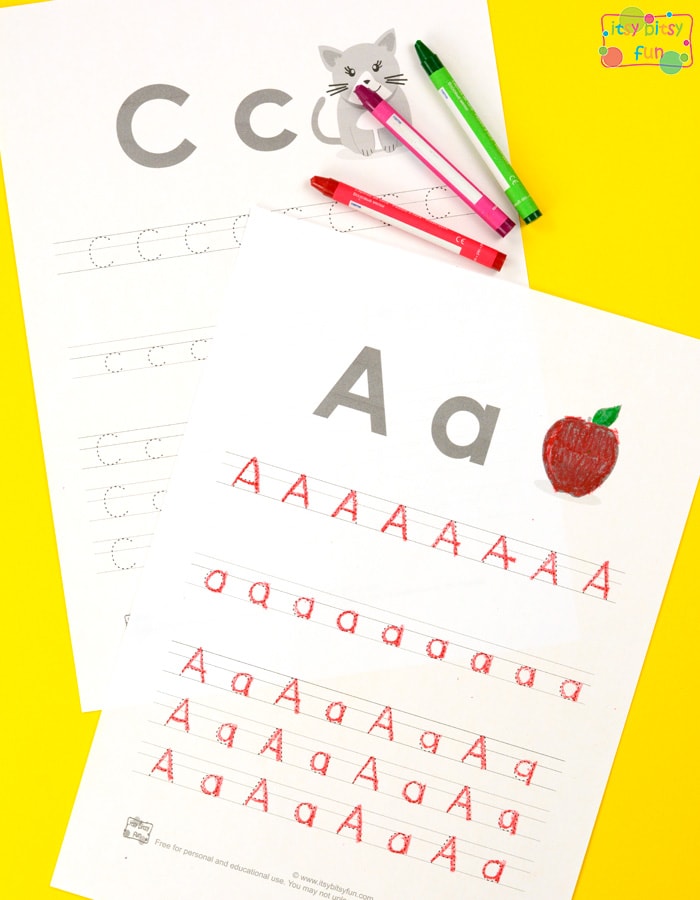 Dashed lines work great for most kids but some will need a bit more assistance – if this is the case trace the letters with a high lighter pen for them.

Each letter of the alphabet comes on it’s own page. 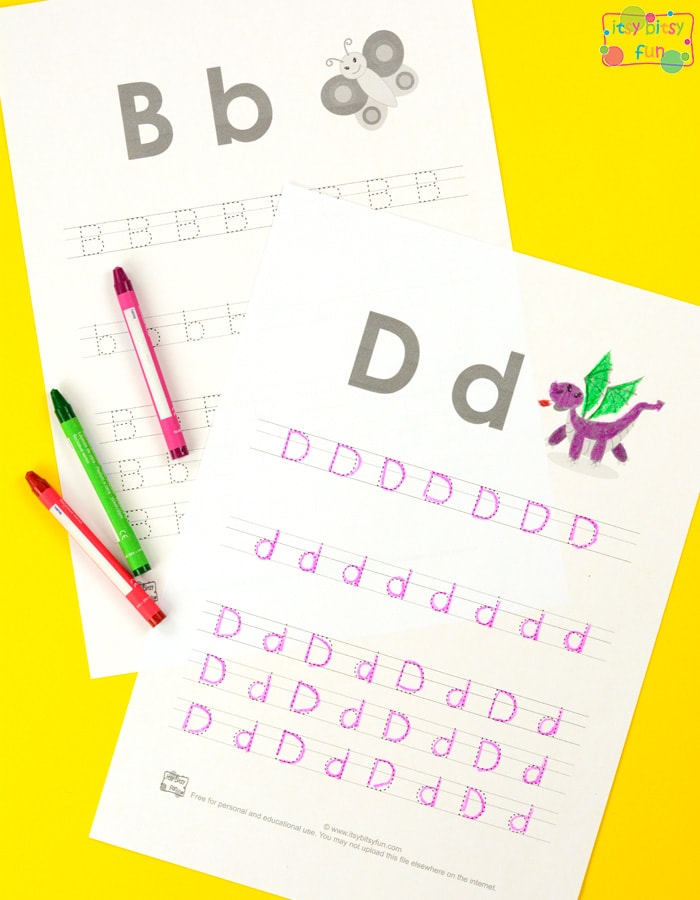 Get Alphabet Tracing Worksheets for Your Kids Here

Alphabet tracing worksheets were one of my favorite things in kindergarten (seriously), well I loved to trace pretty much everything to be honest.