There are so many interesting facts about planet Venus.

Let’s learn with facts about Venus for kids!

We went through the solar system facts for kids the other day and now it’s time to take a closer look at the center of it.

As a kid I admired this planet as it is so small and so close to the sun – who knows, maybe because I was a small and tiny kid I somehow could relate haha.

Let’s learn something about this small planet, shall we? 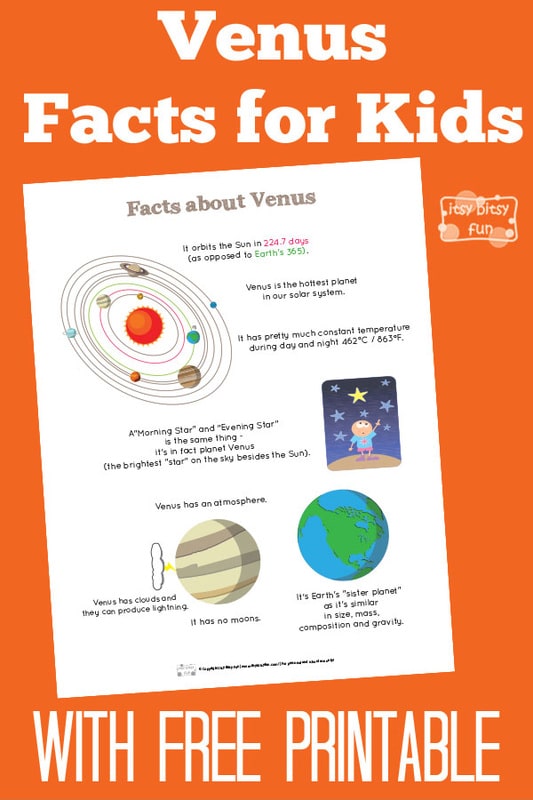 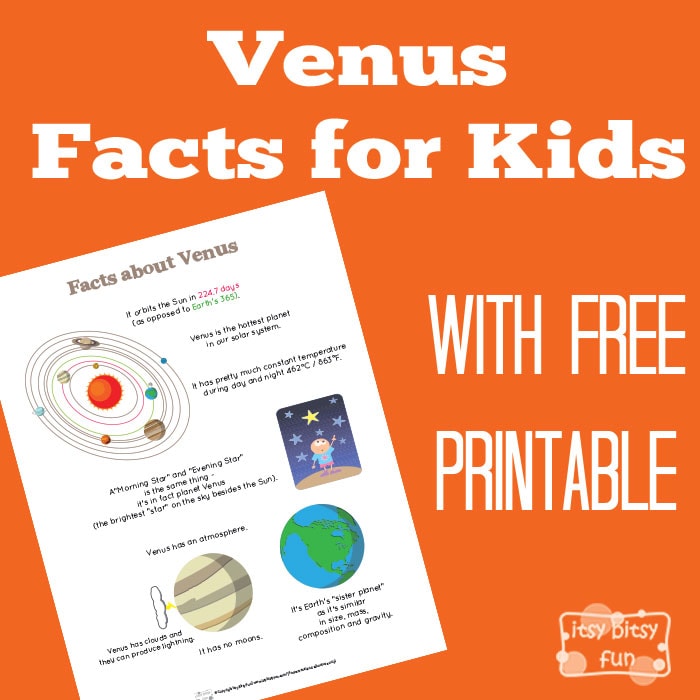 Get your free printable PDF with Fun Venus Facts here.